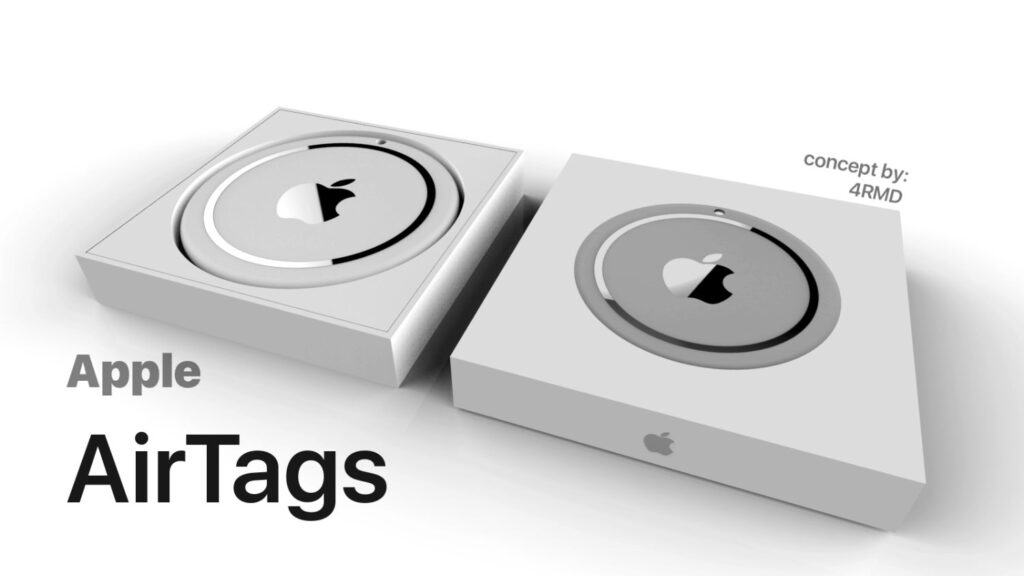 Apple is going to announce their newest wearable device, the AirTag. Although we have no idea what it looks like yet and there’s been a lot of speculation about its features – some say that this gadget may do everything from telling us when our luggage’s at baggage claim or helping readout grocery lists in stores- one thing people agree on already is how practical these things are for travelers.

What is the AirTag?

The AirTag is a small keychain type device that allows you to track your wallet, dog collar (if possible attached to the dog), luggage, bag and more. It should appear on the map of where it was last seen by connecting with Bluetooth through an application or radar system located on iPhone, iPad or Mac. The AirTag also makes noise when activated using its own app and helps find whatever object has been lost from one’s sight for example if someone were wearing their phone in a pocket but had forgotten they left their keys at home! 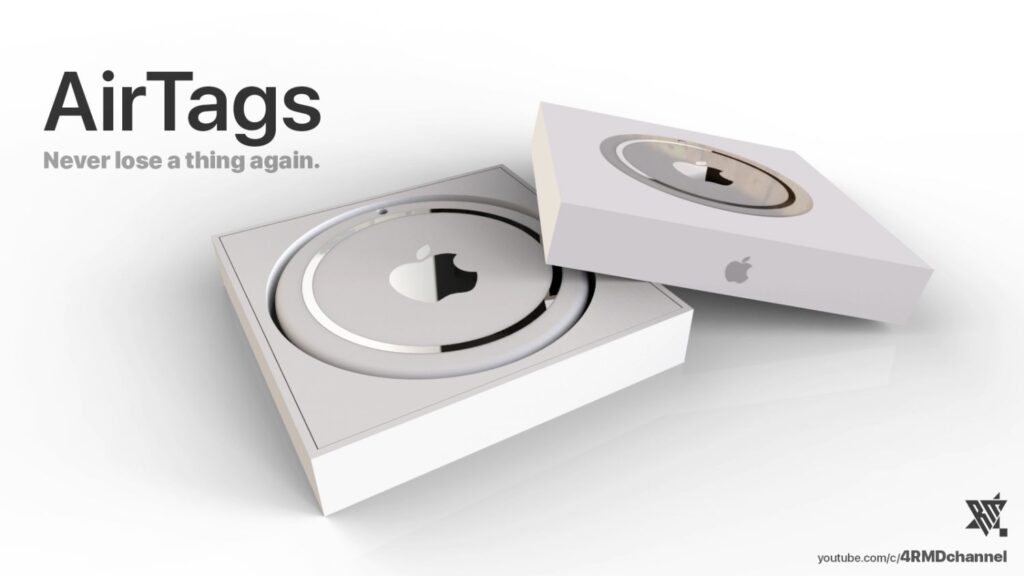 Imagine never having to search for your lost possessions again! AirTags are small round tags that have a wireless signal and can be tracked with the Find Me application. The 4R® concept looks like a thin hockey puck or smaller than I expected, certainly much thinner than the Samsung Smartag. You choose what color you want and even attach it to the back of your iPhone via MagSafe if you need to. 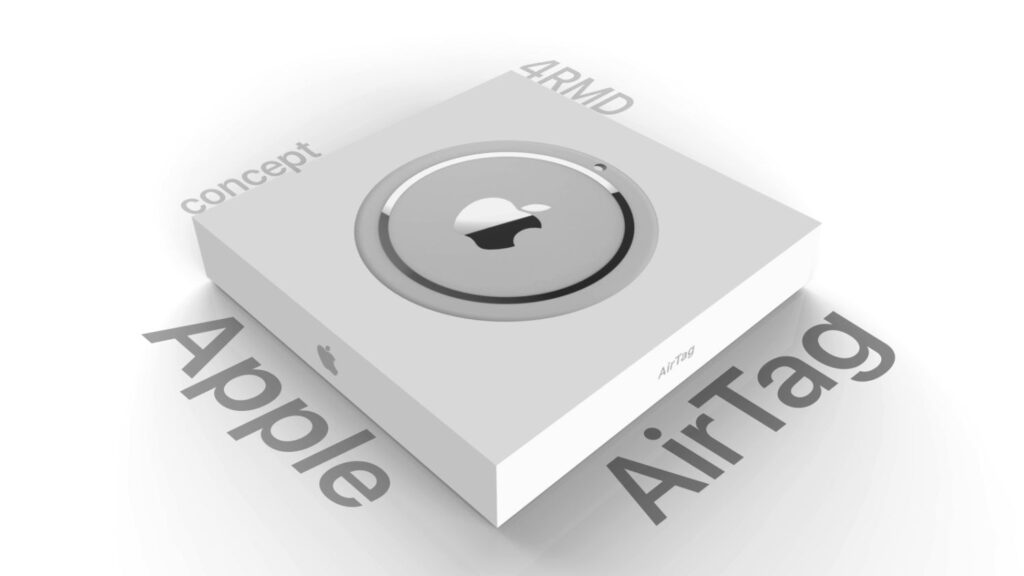 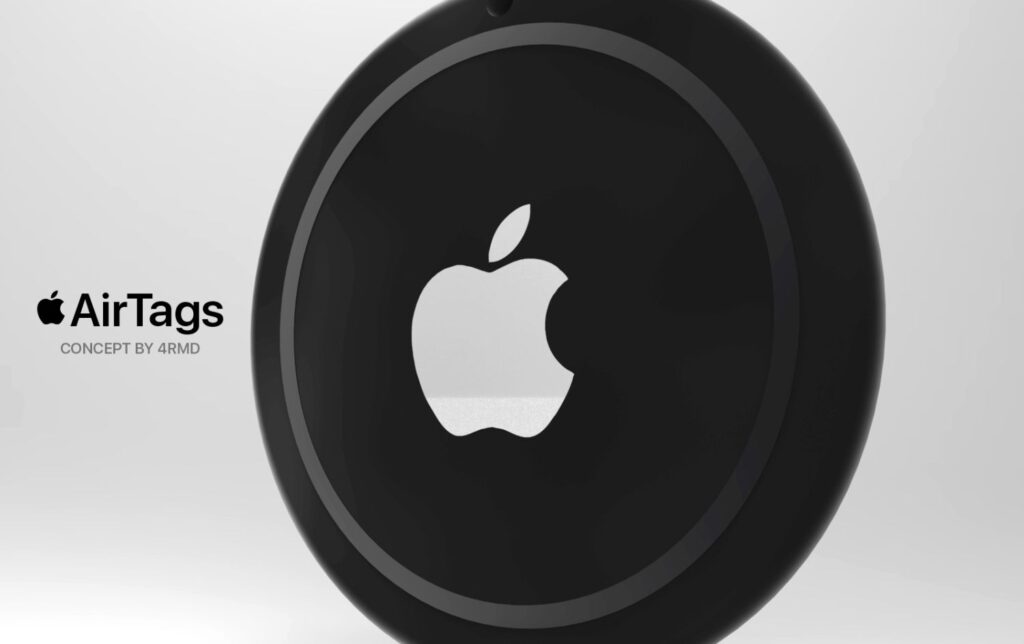