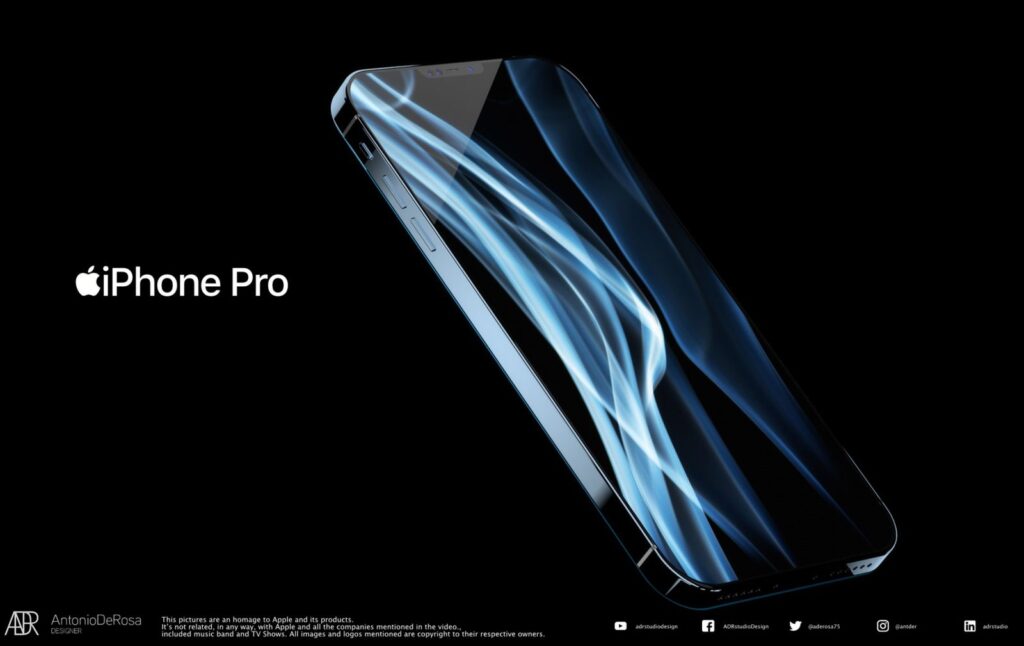 Antonio de Rosa is one of the visionary designers we have discussed on this site in recent years. He usually makes futuristic iPhones and other Apple devices, but he’s now making them for 2022 and beyond. Apparently this is not the iPhone 14, but the iPhone Pro? which is modular to some extent. Check it out. Also, check out Antonio Tesla’s phone here.

The Apple iPhone Pro is the first portable iPhone to feature a 240Hz refresh rate and 4 cameras with dedicated astrophotography features. MagSafe 2.0 is an improvement over the first generation, and while it’s tempting to dream of more powerful magnets, there are also concerns about interaction with pacemakers and other high-precision medical devices. The new MagSafe has a dedicated docking port for connecting powerful accessories, such as powerbanks, as well as a camera with powerful optics. 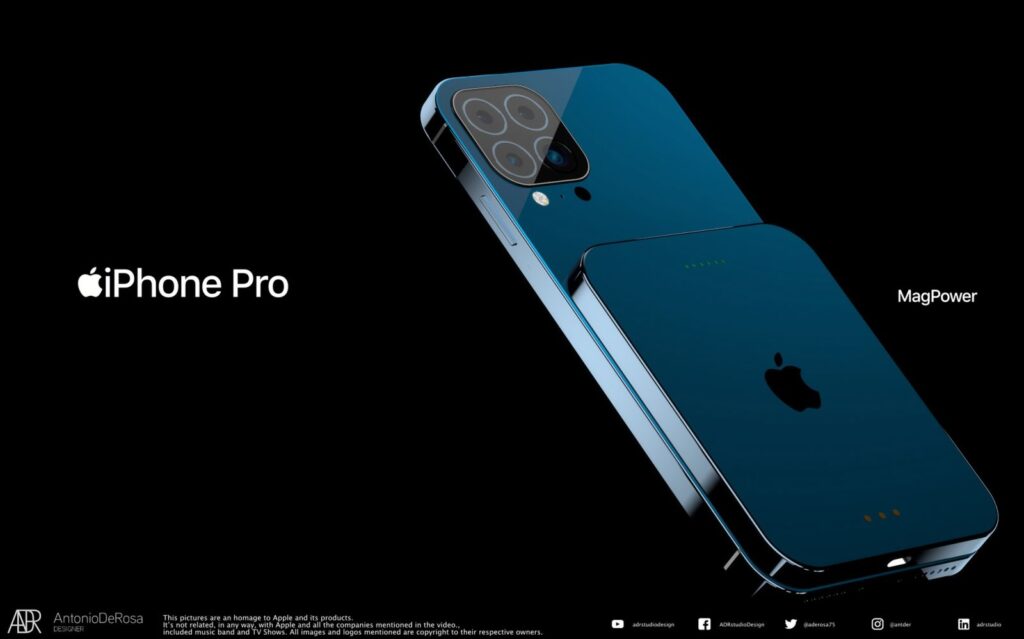 The square camera design is there to be said, but the front is now seamless, almost edge to edge, but somehow that damn cutout remains. He’s smaller. I’m giving him what he needs. The flat metal frame is also indispensable. I find it interesting that Apple is taking a step back and instead of adding more components, taking the iPhone apart and attaching the modules via MagSafe. That means they are ready to make more profit on these modules, and they will keep the battery low, and maybe cameras to sell these investments. 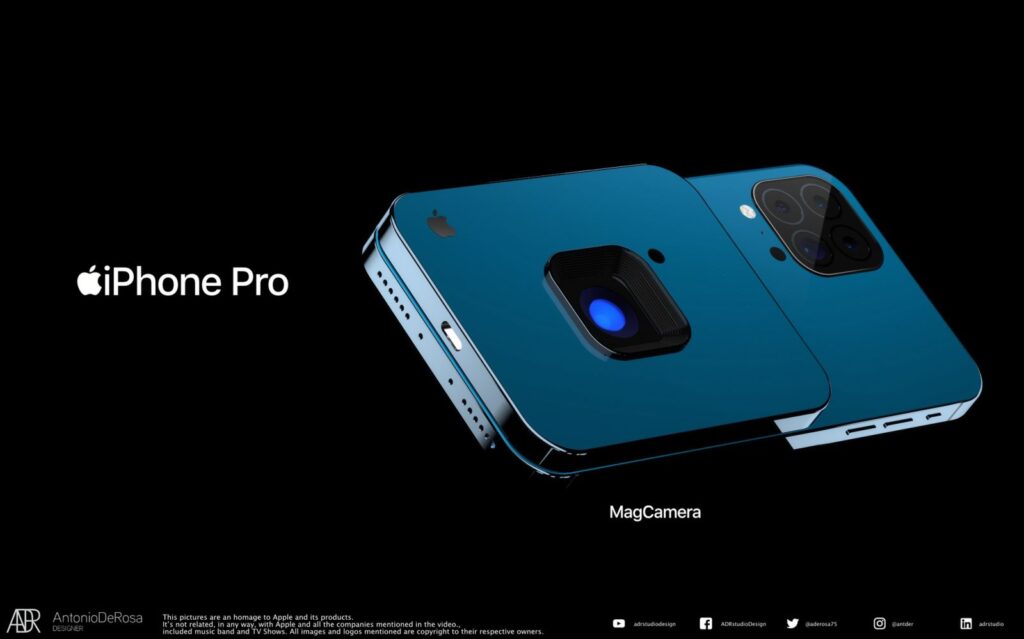 This might offend some die-hard Apple fans if this strategy makes them really greedy and corporate before the consumer. On the other hand, if Android device manufacturers opt for such modularity, they could follow suit and bring back modules like Modu, Project Ara, Moto Z.