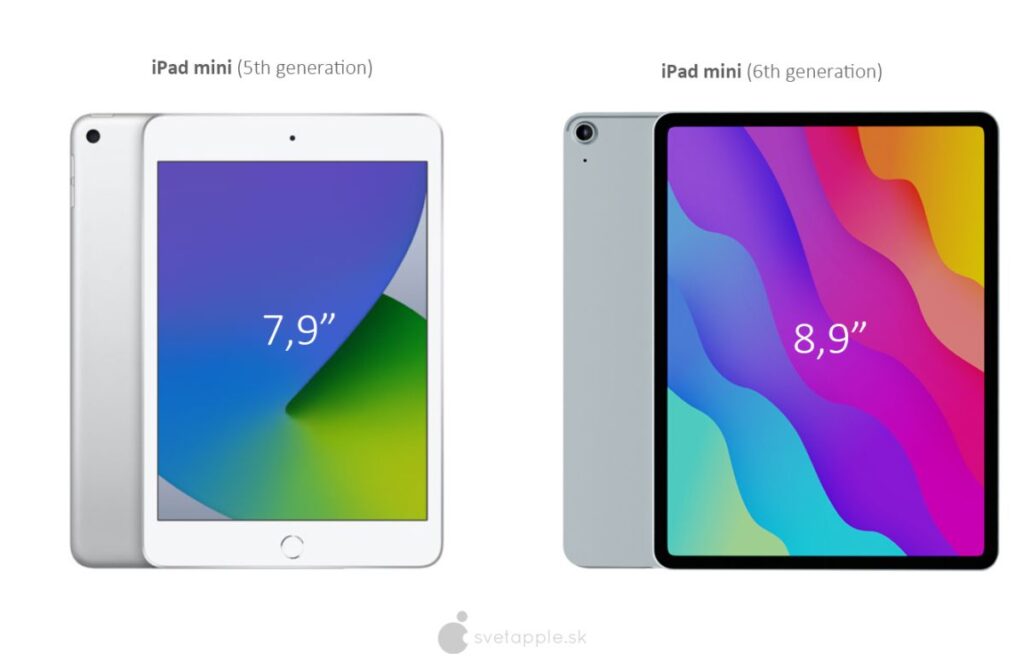 It’s March, and it’s officially time to start thinking about the new Apple event. It may or may not bring us a new iPad, an Apple Watch or even Air Tags. Meanwhile, the wheels of design are turning and Swetapple has already photographed the iPad Mini 6 in a few leak-inspired photos.

The basic idea here: The iPad Mini 6 is the smallest of the iPad Air 4, which will hit the market in the fall of 2020. This means a power button with Touch ID on top, a metal body and a smaller, thinner frame. The diagonal increased from 7.9 inches to 8.4 inches or even 8.9 inches, according to some sources. The power button is gone, and you can just see that the Lightning connector has been replaced with a USB-C connector. The screen reportedly offers a brightness of 500 nits, TrueTone functionality and P3 color spectrum support. 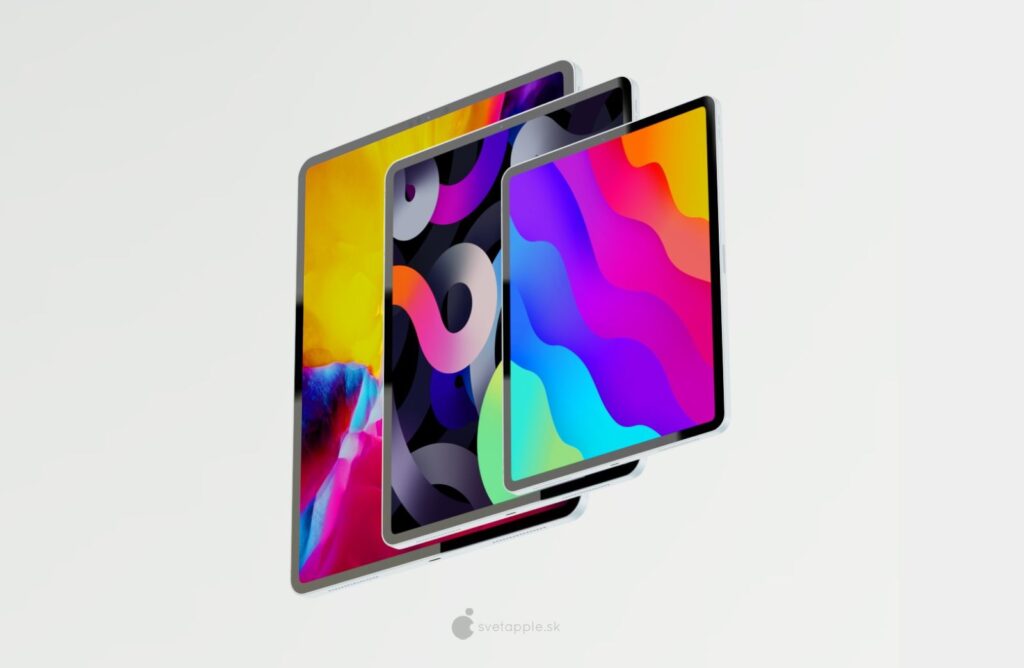 Specs include a 7-megapixel FaceTime camera and a 12-megapixel main camera on the back, the only one of its kind. However, the iPad Mini 6 is Smart HDR 3 and Portrait capable, and on top of that, it packs an Apple A14 Bionic processor. The device is said to have 4GB of RAM, 64GB, 128GB or 256GB of storage and LTE connectivity. The screen will have a resolution of 2360 x 1640 pixels and the Apple Pencil 2 will be supported here. Especially because of the update to the iPad Mini, after existing for almost a decade with the same old design repeated over and over again.

Price will be a key element here, and anything under $400 seems like a success to me. 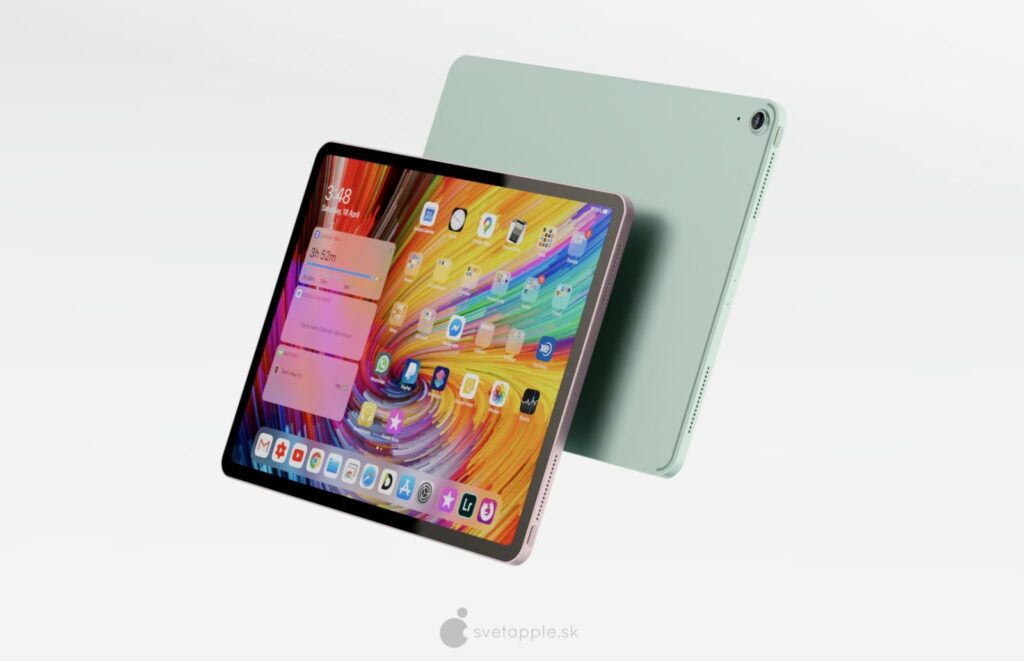 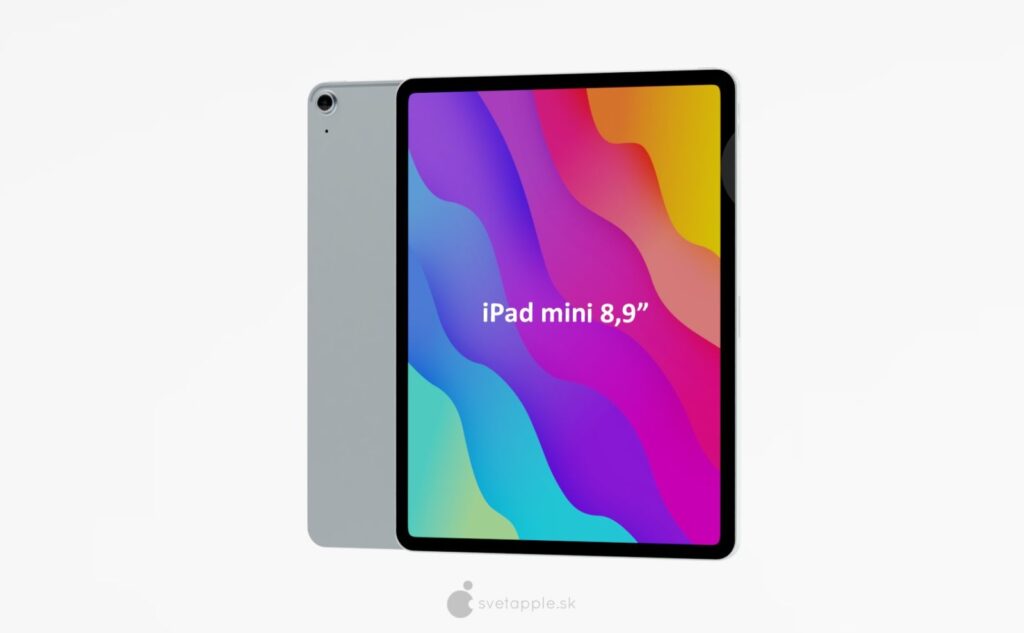 What is the difference between an iPad and an iPad air?

Which iPad or iPad MINI is the best?

Will there be an iPad MINI 6?