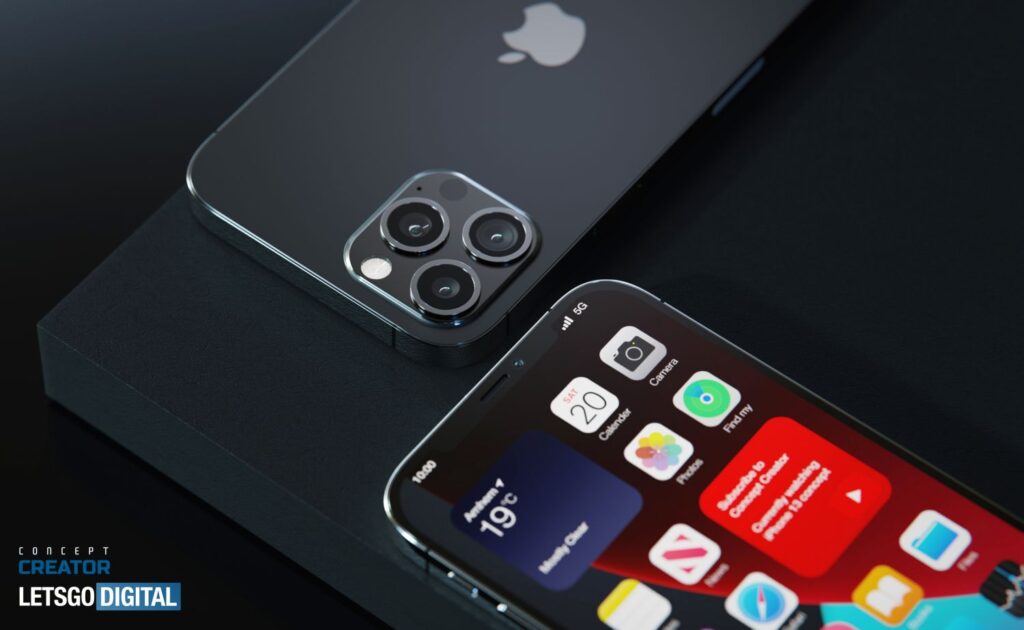 It’s been a while since we discussed the new iPhone, so here we go! Letsgodigital is actually what I wanted to say, as they have just released a new set of renderings in collaboration with the creator of the iPhone 12s Pro concept. The device features a reduced-screen tactile identification sensor, which we’ve detailed below.

Apple is expected to unveil the iPhone 13 series in the fall, but it is more likely to be the iPhone 12. It’s been a minute since the last iteration of the s, so it could be a transition year. We are waiting for the Mini, the base model, the Pro and the Max, just like last year. We should also see a new, larger iPhone SE in the spring. The design of the iPhone 12s Pro is virtually unchanged from the previous model, except for the Touch ID sensor, which is now integrated into the display. 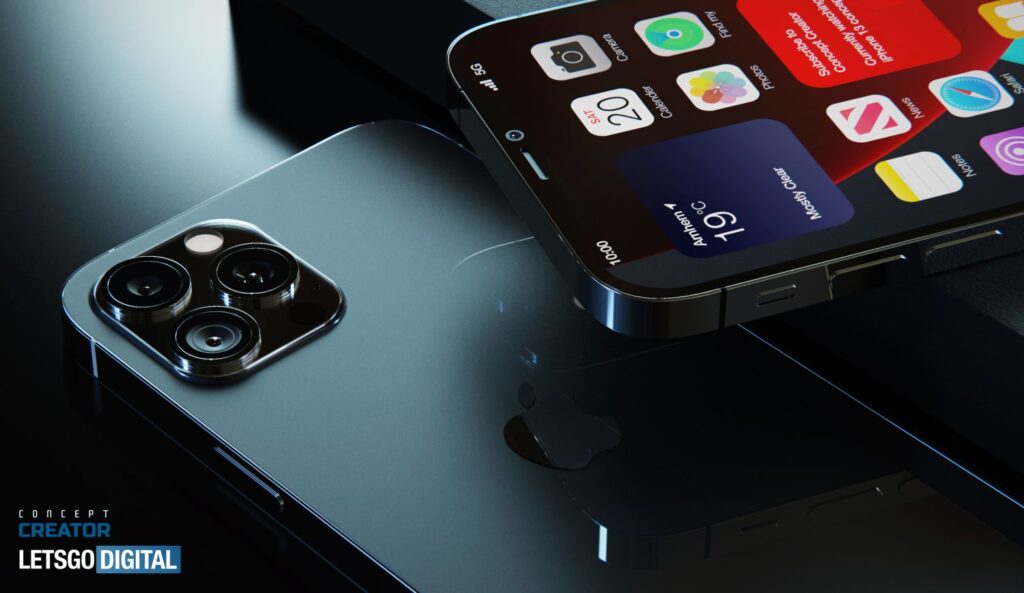 There is a 6.1-inch OLED screen with a refresh rate of 120 Hz, which many iPhone 12 fans want. However, concerns have been raised about how this will affect battery life. It also uses LTPO technology, which allows you to turn on and adjust the frequency to consume less battery power. I find it odd that Touch ID is back, since Face ID was already doing an excellent job. Fair is fair, a similar solution from Huawei is faster and more accurate than the Mate 20 Pro.

The camera in the iPhone 12s Pro and 12s Pro Max needs to be updated. I think it’s finally time to buy a Periscope camera, or at least a 5x optical zoom camera. 8K video recording could also be available, and while some people would like a higher resolution, this seems less likely. WiFi 6E should also be available, as it goes straight from 1.2 Gbps WiFi 6 to 2.4 Gbps. Last year’s Pro model had a 3,046 mAh battery, which will need to be upgraded to at least 500 mAh.

There may be new MagSafe accessories that allow for faster charging. The Lightning connector seems to disappear in the rendering by Concept Creator/Jermaine Smit, which would be really strange. That would mean a complete switch to wireless charging and data transfer. MagSafe would become the new “port” and connector. Apple would also circumvent European regulations on USB-C ports by choosing….But don’t get too excited about MagSafe, because it can destroy defibrillators or pacemakers if you place it too close to them, or even within 30 cm with wireless charging.