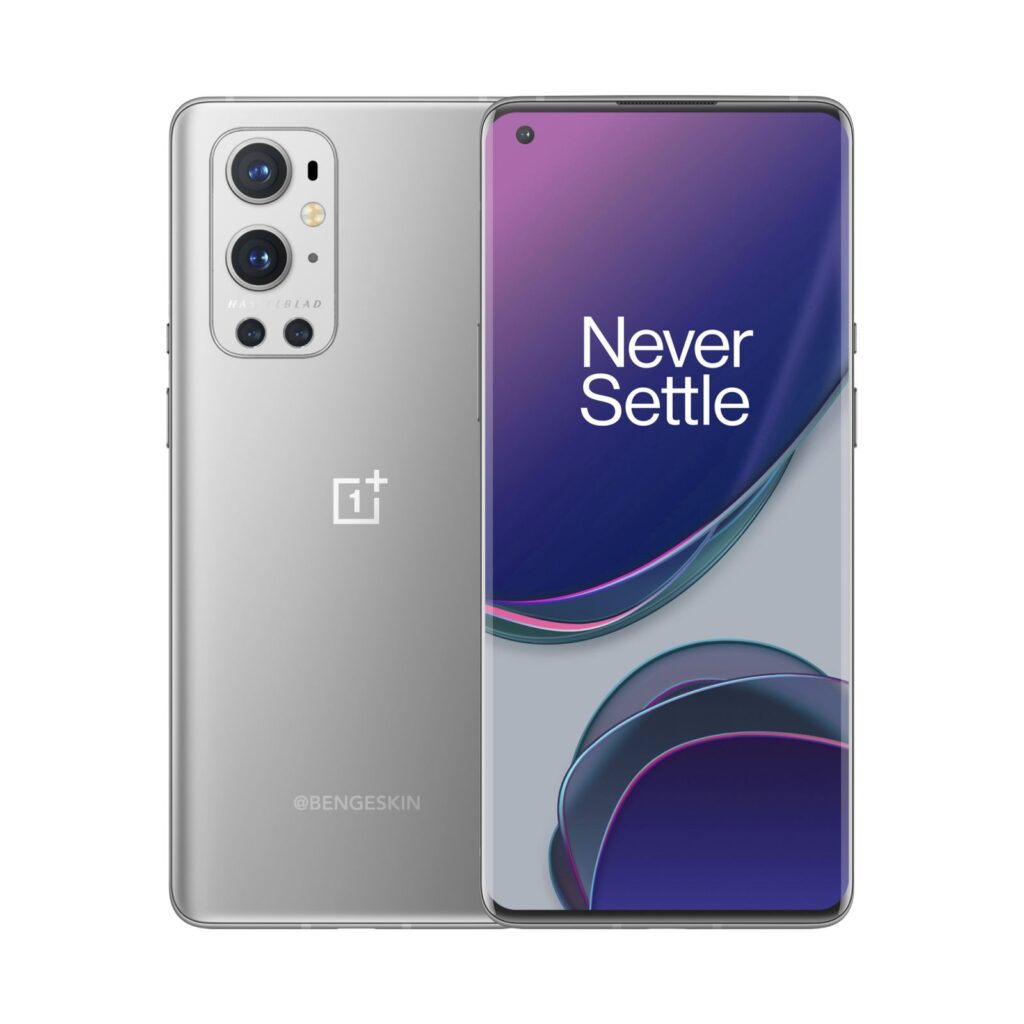 The latest release of OnePlus 9 Pro includes a brand new partner from the Chinese company Hasselblad. The information surfaced online last week, and now we have a visualization of the rumors. The camera is not much different from its previous peaks, but the camera module looks thinner.

Ben Geskin is the author of a new rendering that clearly demonstrates the brand image of Hasseblad. For those not familiar with the name, it is a Swedish company founded 180 years ago. It manufactures photographic equipment and image scanners. The company was already active in the world of smartphones when it supplied the camera module for the modular Motorola Moto Z phones. Their optical capabilities are appreciated, and it is surprising to see OnePlus collaborate with them.

There are high expectations for the OnePlus 9 Pro, especially since the last generations of OnePlus had nothing special in terms of cameras. OnePlus has yet to break the periscope zoom, and ultra-wide-angle and macro cameras are not attractions. They also don’t have a 108 megapixel sensor, which isn’t a problem. From what I can see in the rendering, we have a dual curved screen on the front and a quad camera on the back. This camera likely includes the 48-megapixel Sony IMX689 main sensor, as well as a 48-megapixel ultra-wide-angle camera.

There is also a macro and bokeh sensor, probably a laser focusing mechanism, and another sensor under the LED flash. By the way, a nice little hole in the selfie of the camera. Expect a 65W load and a Snapdragon 888 processor here. Will OnePlus finally offer a solid camera?