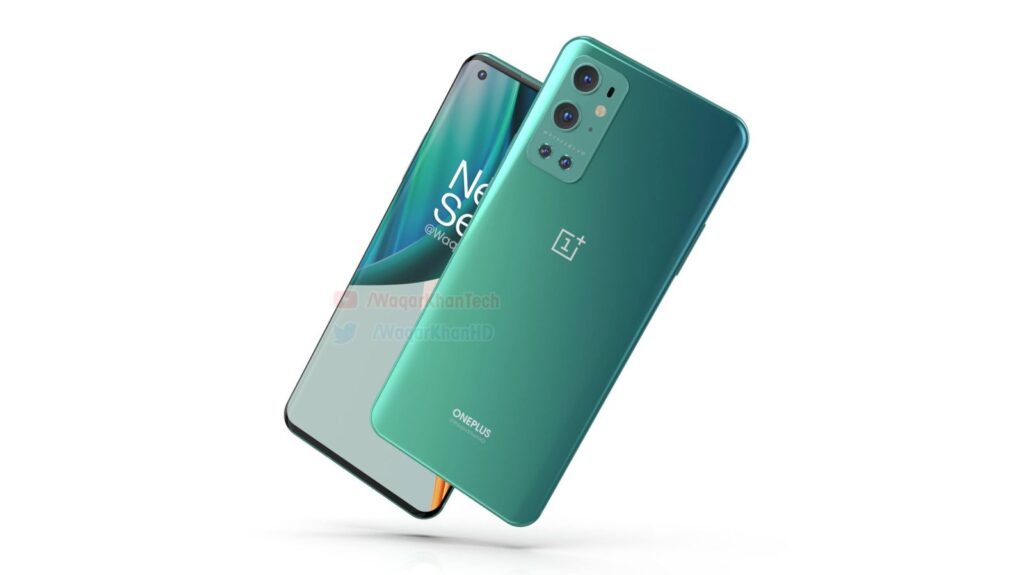 The OnePlus 9 PRO registered a major leak this week when we took the device out of the camera and learned that it had a Hasselblad look. We then saw a rendering made by Ben Geskin based on the leaks. Now we also get a series of renderings from Waqar Khan, this time in 4 colors and also with a video showing the device in 3D.

The OnePlus 9 Pro is presented here in four colors: green, black, blue, and something like gray. It should have a curved screen, perhaps more curved than anything Samsung has launched in the past year or so. It also gets two large lenses for the rear camera, and despite the new Hasselblad lenses, the camera body doesn’t stick out very far. In addition to the main sensors, we’ll also get additional sensors, perhaps a laser focus and an IR sensor. 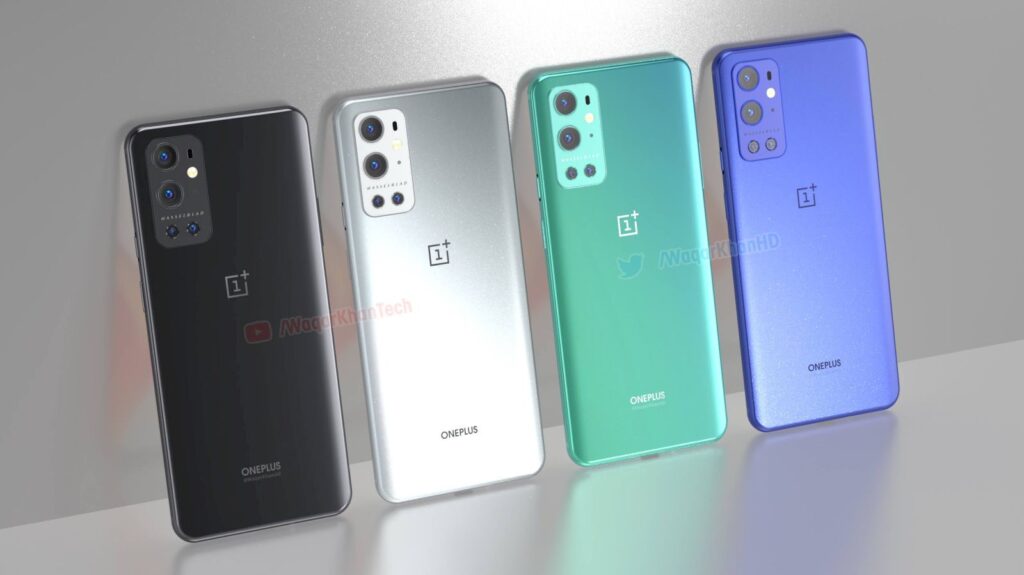 The phone is quite elegant and retains some of the personality of the OnePlus 8T. My problem with the shades presented here is that they are too shiny and too bright, and the current trend is to go for a matte and matte look. You only have to look at the Phantom Black S21 series to understand what I mean. The idea is to give it a dull, matte look, with a darker hue that doesn’t reflect light. It protects it from dirt, fingerprints and grease and gives it a more elegant look. 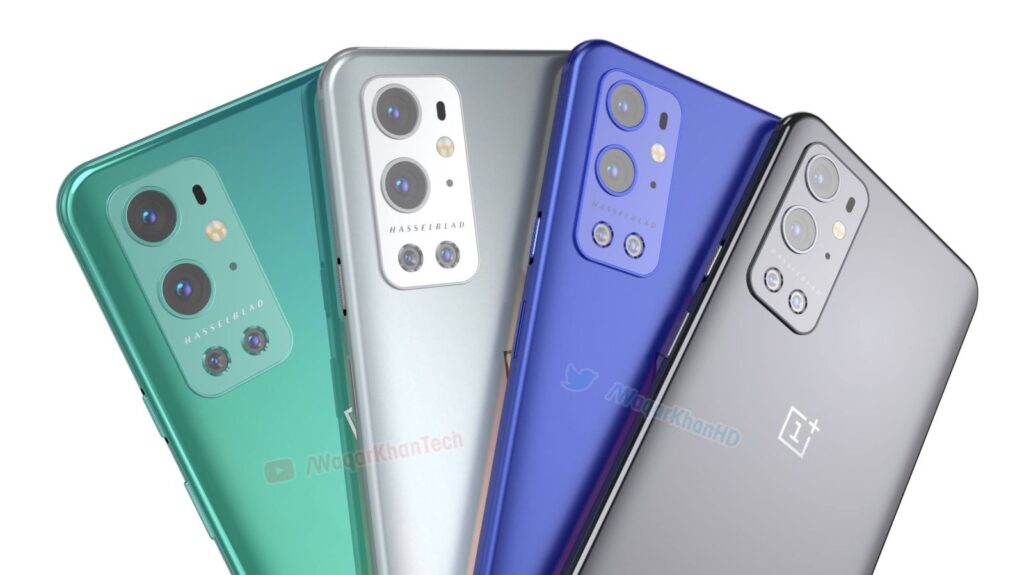 I don’t like to talk about specs, but here’s what we know so far: The device has a 6.7-inch quad HD screen with 120 Hz, a Snapdragon 888 processor, 256 GB of storage and 12 GB of RAM. There is wireless charging with 45 W and wired charging with 65 W, as well as a battery of at least 4500 mAh. There’s not much new on the camera front, but two things are clear: no 108MP main camera and no periscope with 5x optical zoom. Maybe there’s no optical zoom at all, which would put off some fans.