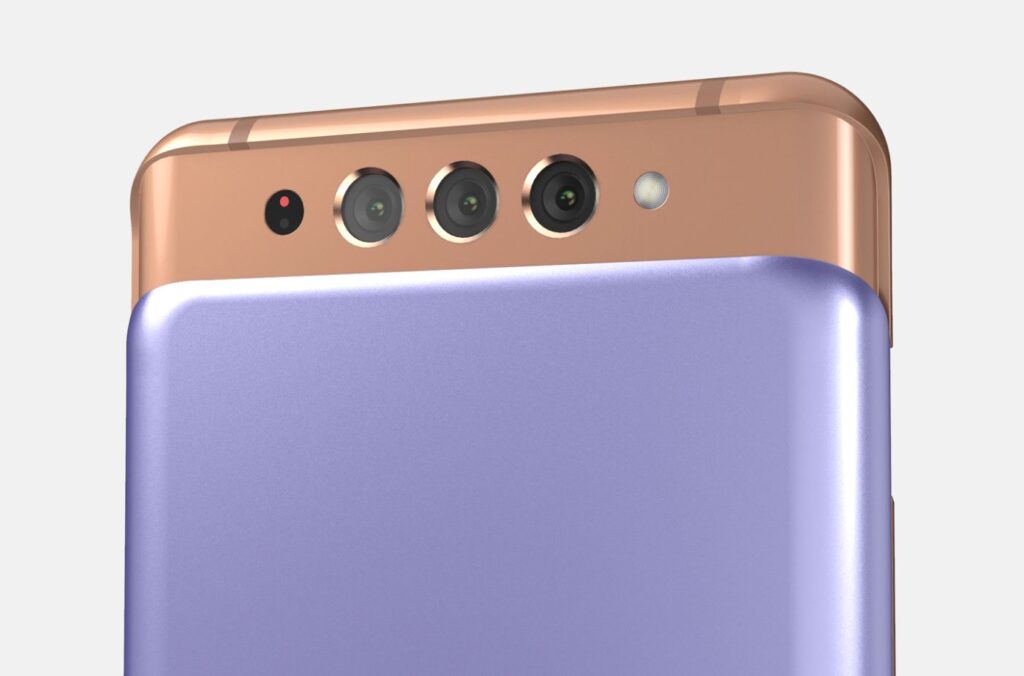 The idea of the dual slider has been irrelevant since Nokia’s slider 15 years ago, but Samsung is trying to make it cool again. They have reportedly filed a patent for such a smartphone that hides a selfie camera on the front and a large speaker in the sliding section below it.

The device is tentatively called Samsung Galaxy A82 by the folks at Letsgodigital, who have turned the recently unveiled patent into a rendering (or more). The Galaxy A80 was pretty experimental in 2019, with a sliding and rotating camera, but never got a successor in 2020. The Galaxy A82 5G dual-slider might be coming if Samsung is feeling brave enough. The South Korean company has already filed a patent application for a smartphone with a dual slider, the sliding upper part of which shows the camera and the lower part a rather large speaker set to the AKG. 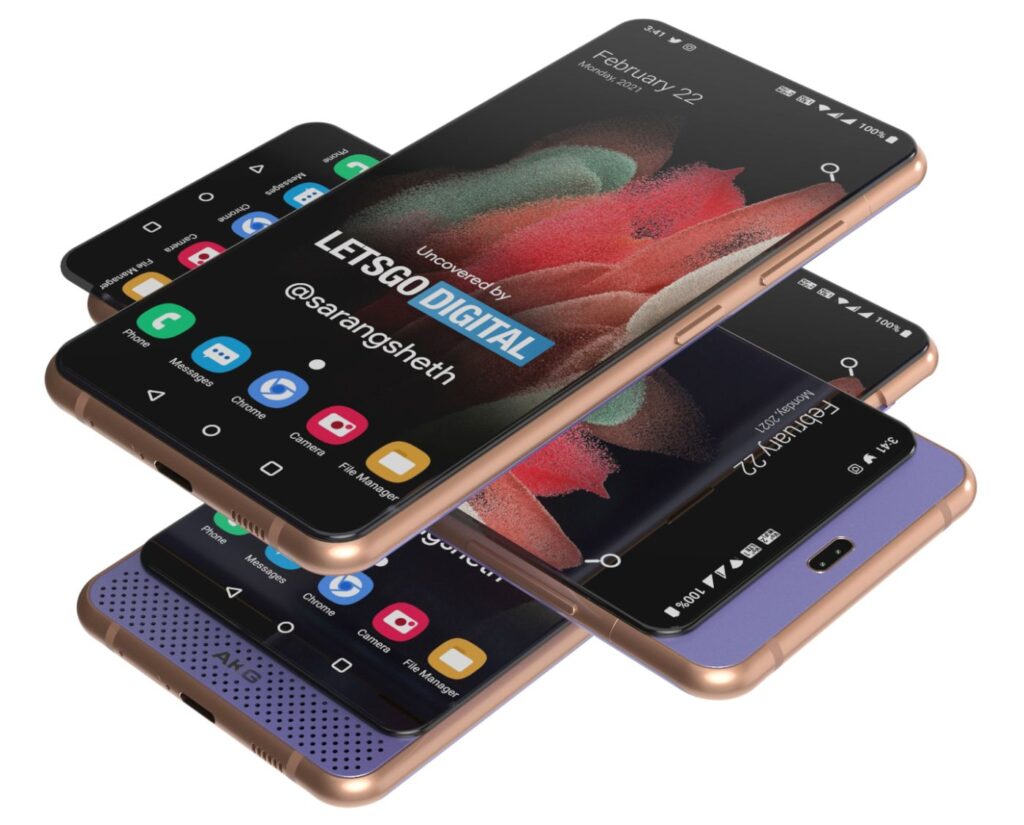 It was submitted to the USPTO in mid-2020, and now it has been turned into beautiful renderings thanks to Sarang Sheth, the editor of Yanko Design. The biggest problem I have with this design is that it also covers the triple rear main camera, so you can’t use it unless you remove the top. The color choice of the rose gold frame and purple surfaces reminds me of the Galaxy S21 Violet model. Moreover, the frame is very round by today’s standards. By the way, there is a laser autofocus mechanism on the rear camera. 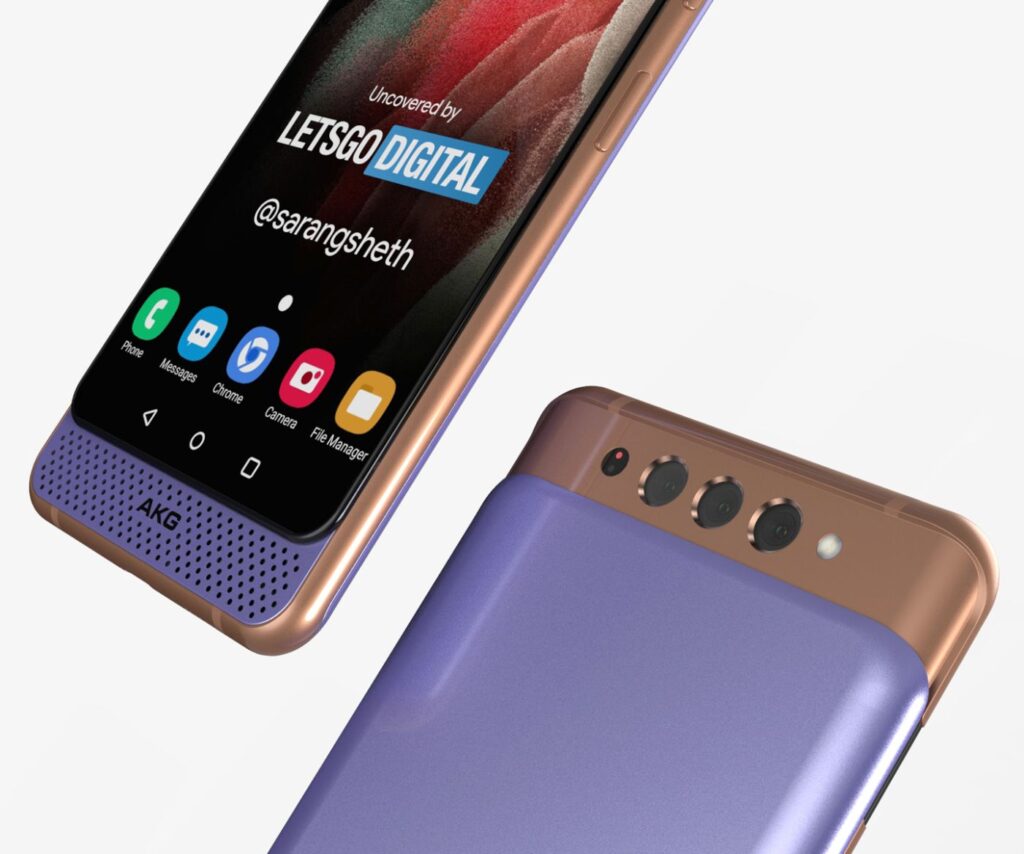 Samsung has been free to use AKG for the bottom speaker since it wanted to buy Harman in 2017. Incidentally, we also saw Harman Tech on the Xiaomi Mi 11. The dual slider looks cool, but it also forces you to choose between listening to music and taking photos, which is odd. It also takes up space in the phone case and makes the phone significantly thicker. The acoustic part actually reminds me of the HTC 7 Surround, which would also have a mobile speaker system for better acoustics.

When will the obsession with hiding a selfie camera end?