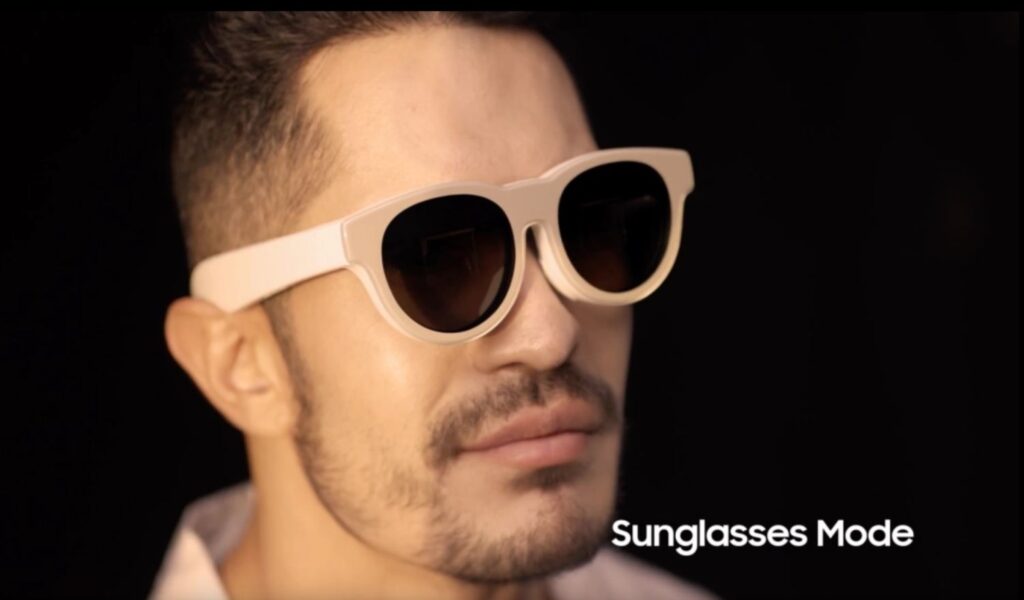 It’s been exactly ten years since Google started selling its glasses everywhere, but the trend hasn’t caught on. Like modular phones, I would say. Apple is increasingly in the news as the company prepares its own AR/VR glasses. Today, Samsung seems to have one of its big rivals…. the so-called Samsung Glasses Lite.

Microsoft is already playing with mixed reality, while Facebook apparently has Oculus on its side. The long-awaited announcement of Sony’s new PS VR is still a while away. Let’s go back to the Samsung leak: A Twitter account called WalkingCat has released two videos showing off the upcoming Samsung Glasses Lite, AR. The Twitter account has a pretty strong balance, between the Galaxy Tab S7 Lite and the Galaxy Chromebook 2, which leaked recently. What you see here are leaked official product launch videos from Samsung. 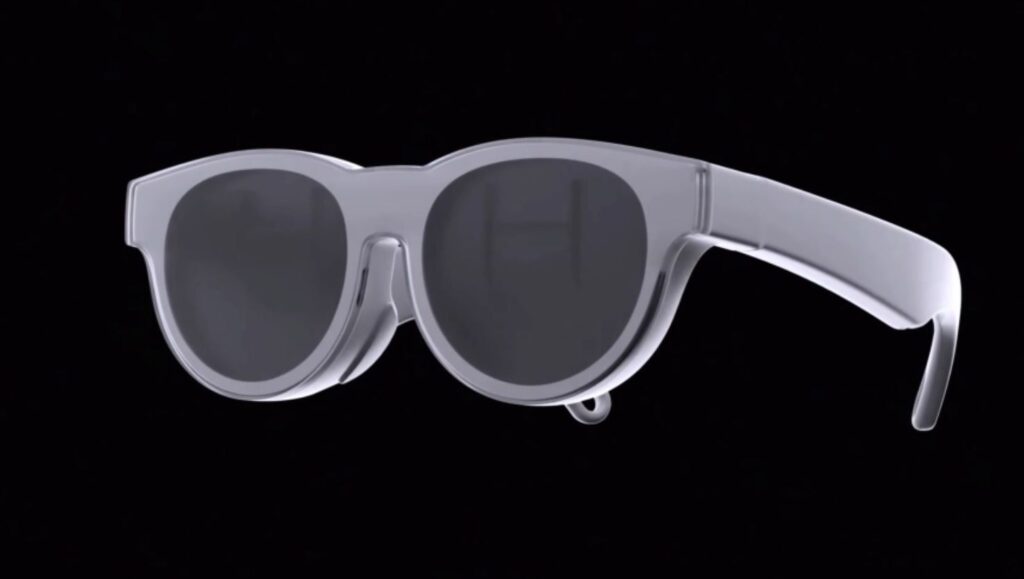 The first of these glasses is the Samsung Glasses Lite, glasses that are much thicker than normal frames. They also have an integrated transparent screen. The product is also displayed on people’s faces and the person sees the content/information through the Lite glasses. You can even see someone watching movies with glasses, flying a drone, or using the DeX system for work. Even the racing game is shown. The Galaxy Watch is presented as an important tool to control the glasses.

They are thick enough for today’s specifications and feature a touch screen frame. The second video also presents AR Office, Holo Call and AR Simulator, with an immersive view of the room. AR Office offers a projected keyboard that only the user can see and use. Unlike the first video, you can zoom in with an unlimited field of view. I have to say that this seems very plausible and would make sense as a new revolutionary gadget.

The most common problems we’re likely to encounter are battery life and temperature, and perhaps eye strain.