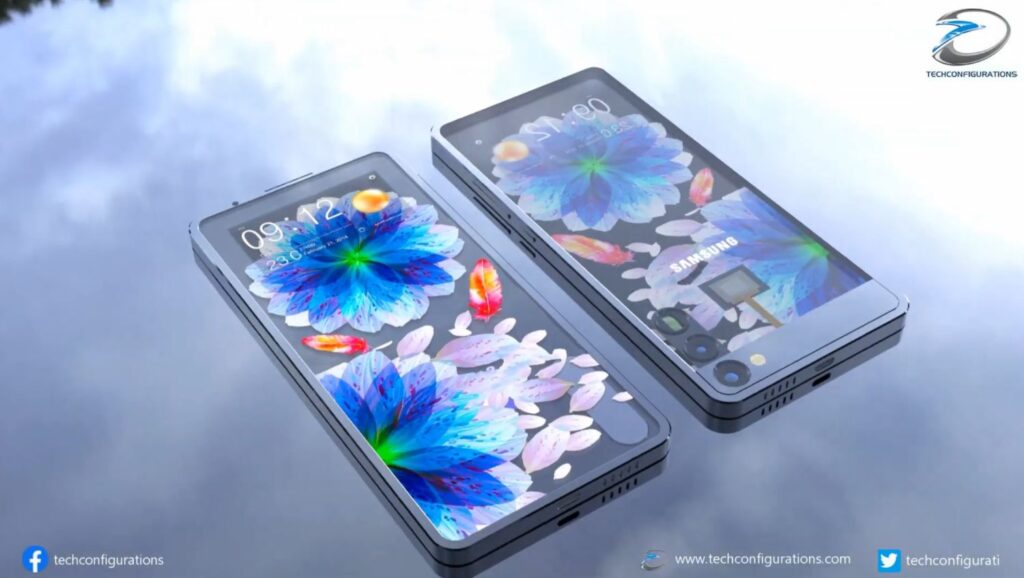 The idea of a transparent phone was in vogue about 13 years ago, when the Nokia Morph amazed everyone. There were several attempts, and Sony Ericsson even made a transparent Xperia Pureness once. The Xperia S also had a see-through part on the bottom, if I remember correctly. Now it is Samsung’s turn to offer a transparent phone, even though it is only a concept from Techconfigurations.

To get right to the point, we are still a long way from a commercial product like this. We’ll probably get something like the Xiaomi Mi Mix Alpha, where this gadget is only applied to part of the screen. In the distance, you can see a completely transparent device. You can think of a trick and use cameras to show what’s behind the phone on the screen that covers the whole surface. It’s not really transparent …. 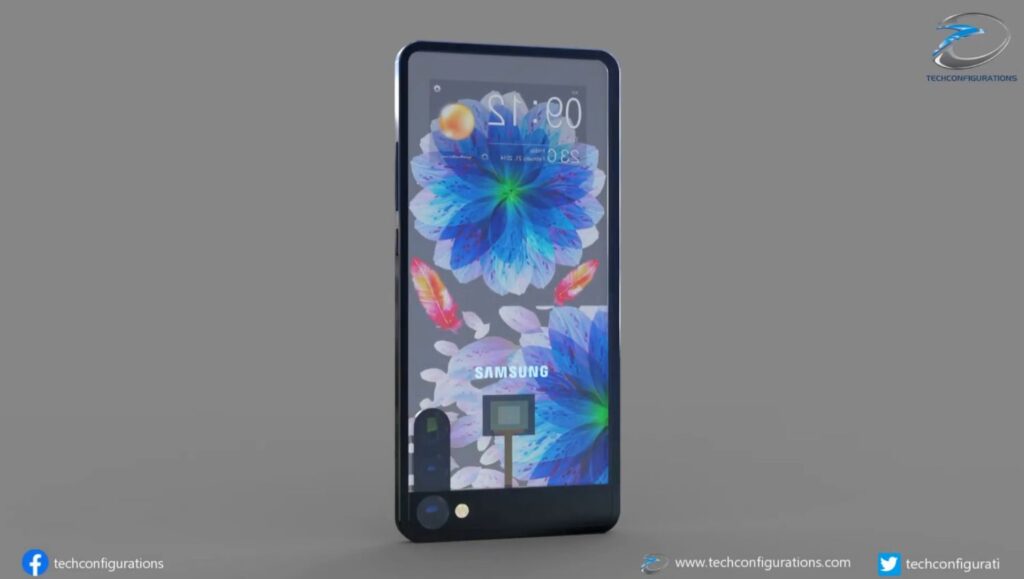 One interesting aspect of this transparent Samsung phone is that it can be charged by solar power, but that’s another matter. The small panels can’t collect enough energy to actually use it for powerful processors and work. The rear camera also seems to be generously equipped with a 108 megapixel main shooter, a 12 megapixel ultrawide and a 12 megapixel periscope. The transparent screen reaches a brightness of 1,400 nits, and what I particularly like here is the metal frame that holds the transparent glass panel.

You know what this reminds me of? When I was a kid, I had a toy with different viscous particles flowing into glass tubes, kind of like an Oddworld hourglass. That’s exactly the feeling I get here. It’s overworked, fragile, difficult to produce, expensive, just a little too complicated, confusing. I would have missed it. Check out the video below for the phone’s specs.