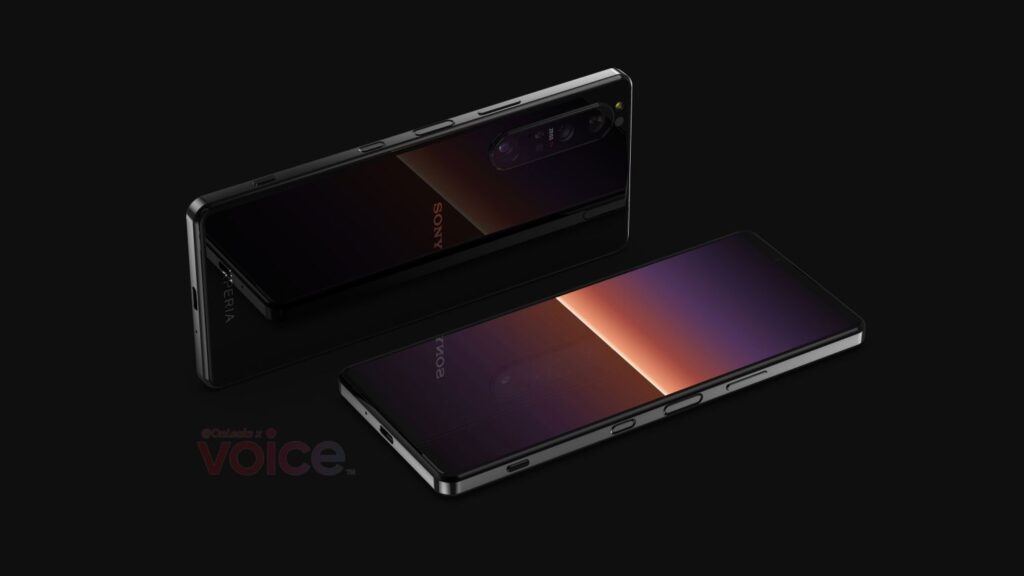 Another leak, that of Steve Hemmerstoffer, has sent the industry’s flagships fleeing to 2021. This time it was the Xperia 1 III that leaked, and the design is pretty easy to guess and predict. However, the renderings we have also show some camera innovations.

This flagship, which has yet to be announced, should compete with the Galaxy S21, the Huawei P50 Pro and perhaps the iPhone 13 when it comes out. For starters, the device retains the same basic format as the Xperia 1 and Xperia 1 II: rectangular, square, flat and narrow, with a 21:9 aspect ratio. The edges of the screen have shrunk considerably, but Sony still doesn’t use a notch or recess. The buttons look a little more refined, but we still have two additional buttons besides power and volume: the camera and Google Assistant (which can probably be customized). 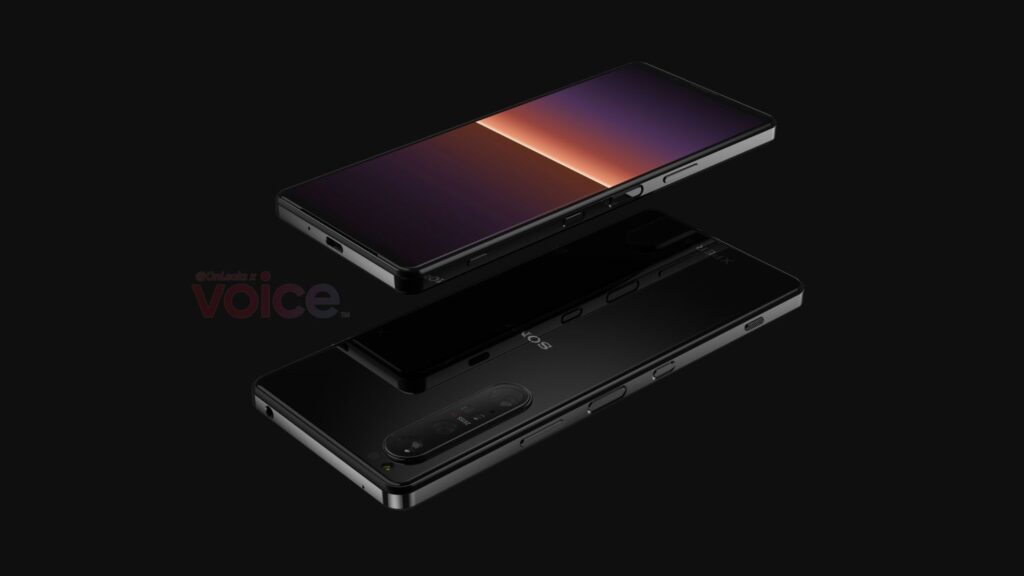 On the back we see the Zeiss T logo, two main cameras and a periscope telephoto lens. The source also mentions a glass back, a flat metal frame with the following dimensions: 161.6 x 67.3 x 8.4 mm (9.6 mm with the camera back). We also learned that the camera is slightly smaller than last year’s model, but has become thicker. The screen remains a 6.5-inch OLED 4K HDR camera with a CinemaWide aspect ratio of 21:9. The rear camera is also equipped with a 3D iToF sensor, and it is likely to have a Snapdragon 888 processor.

Other devices would feature a 5G cradle, an audio jack, a microSD card slot, a fingerprint scanner in the power button, and two stereo speakers on the front panel. I’m very curious about the periscope camera, and if Sony opted for a 3x optical zoom, maybe 5x or even 10x, that would be shocking.