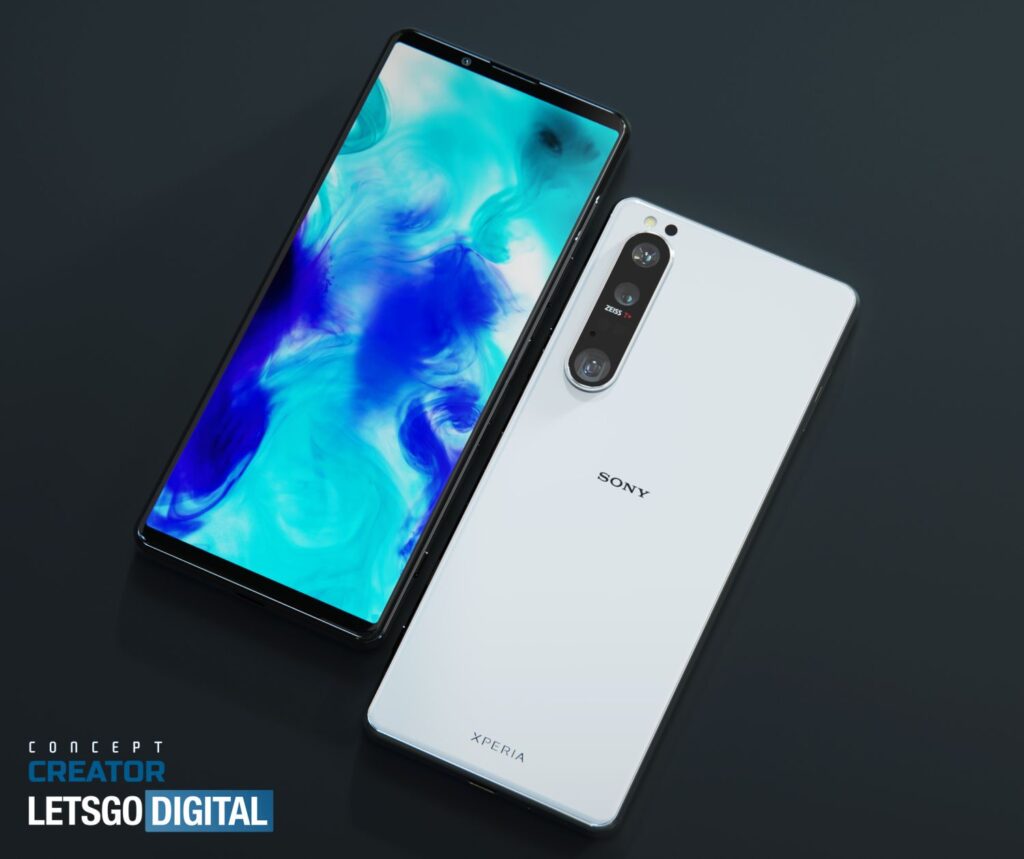 The Sony Xperia 1 Mark 3 (or Mark III, if you really want to be precise about the name) will be Sony’s first flagship product in 2021. So far, only specs and random information have been released, but today we have the chance to see a stunning 3D video rendering of the newcomer, courtesy of Letsgodigital and Concept Creator. Check out the listing below.

The Sony Xperia 1 III will apparently have a 4K screen like its predecessors and hopefully finally improve the cameras after two models have been less than brilliant in this regard. The panel will be OLED, and it remains to be seen if the diagonal will increase from last year’s 6.5″. It could grow to 6.7 or 6.8 inches diagonally. Of course, the side glasses will be small, but Sony could once again offer a “chin” and a “front”, the latter with a built-in camera (no cutting).

The Sony Xperia 1 III will use a 21:9 aspect ratio 4K HDR OLED display, will have a slim size and will likely be a 5G phone, made of metal and glass. Renderings now show us a fairly typical Sony device, with a thin size and a shiny body. This time, it looks like we finally have a periscope camera in the back. A large number of buttons on the side remains the same, but their texture seems different and again too flat for my taste. Sony needs to make its buttons more noticeable if you ask me because they are not very comfortable.

Concept Creator/Jermaine Smit’s rendering is pretty smooth, what can I say. The device still has a 3.5mm audio jack, as well as two stereo speakers on the front with 360 Reality Audio technology. Inside, expect a Snapdragon 888 processor, maybe a switch to 12GB of RAM, finally, and probably the same 12MP devices on the back, but with new sensors. An upgrade to a new selfie camera of more than 8MP is also long overdue. 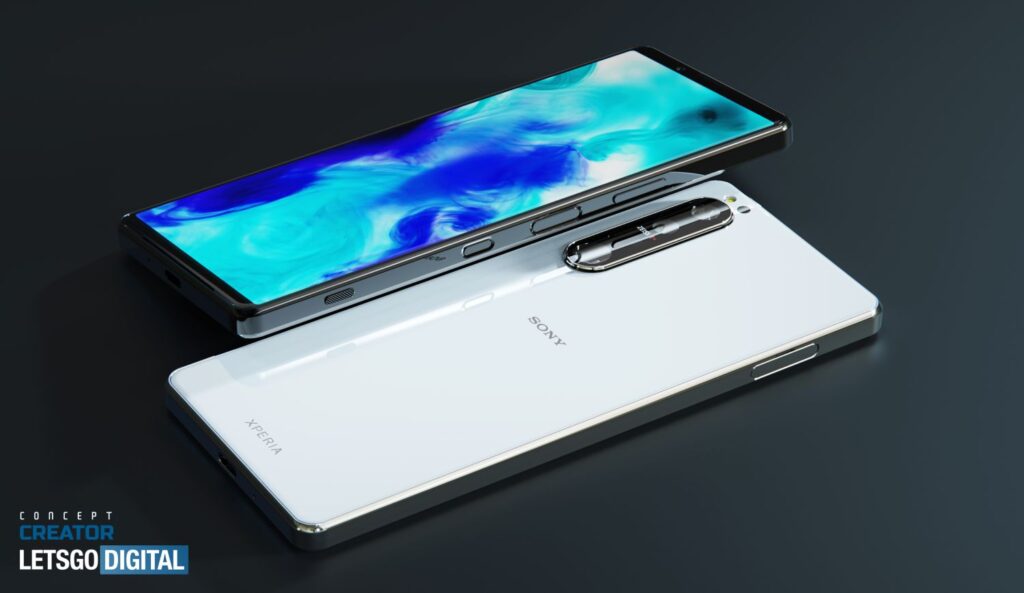 My biggest problem with Sony phones has always been that they are professional cameras. Pictures were taken with the “Auto” setting look bad, but pictures from the Pro class are actually good, so if you know what you are doing you should have a really good camera. However, the user interface of the camera, especially the Pro applications for videos and photos, is poorly designed and has a very small viewfinder. I hope this works as well.