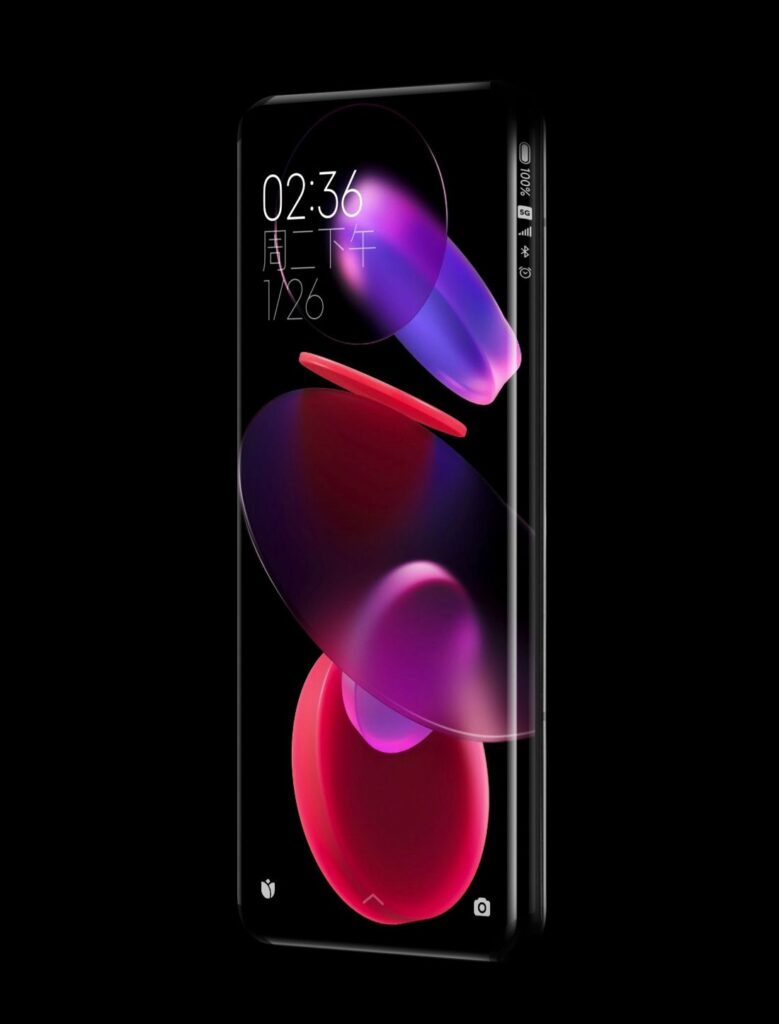 After a long period of speculation about the future of the Xiaomi Mi Mix and the new original screen format of Xiaomi phones, the company itself unveiled a concept today. This concept phone is a cascading four-level screen with no ports or buttons. Let’s take a look at it.

First, it is a preventive measure by Xiaomi, which must have learned that Apple would remove the physical ports on the iPhone 13 and force us to stream and charge wirelessly. Second, the device has no visible bezel, a trend I’ve been noticing a lot lately. The bump hole is done, the notch is almost gone, and no one wants to blow up the selfie camera. Below the camera screen is the way to take selfies. Xiaomi has just unveiled a screen that folds over the 4 edges of the smartphone. 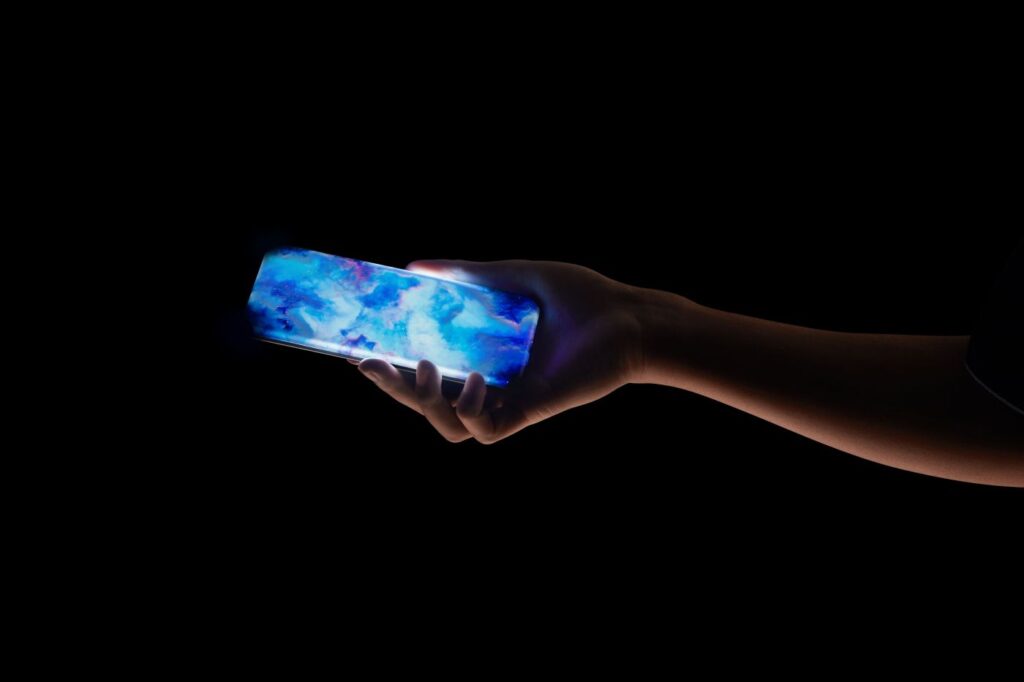 Interestingly, this comes just as Samsung is dropping all its “Edge” products and introducing the S21 series with a flatter screen. It should also be noted that Huawei was the first to develop and use the waterfall display concept, or was it the Vivo NEX? Either way, what Xiaomi is showing here looks like a pebble to be picked up from the bottom of a river. The camera on the back looks like that of the Xiaomi Mi 10T, but the front and sides are made of curved glass. We are dealing with four 88-degree curved edges, left, right, top and bottom. 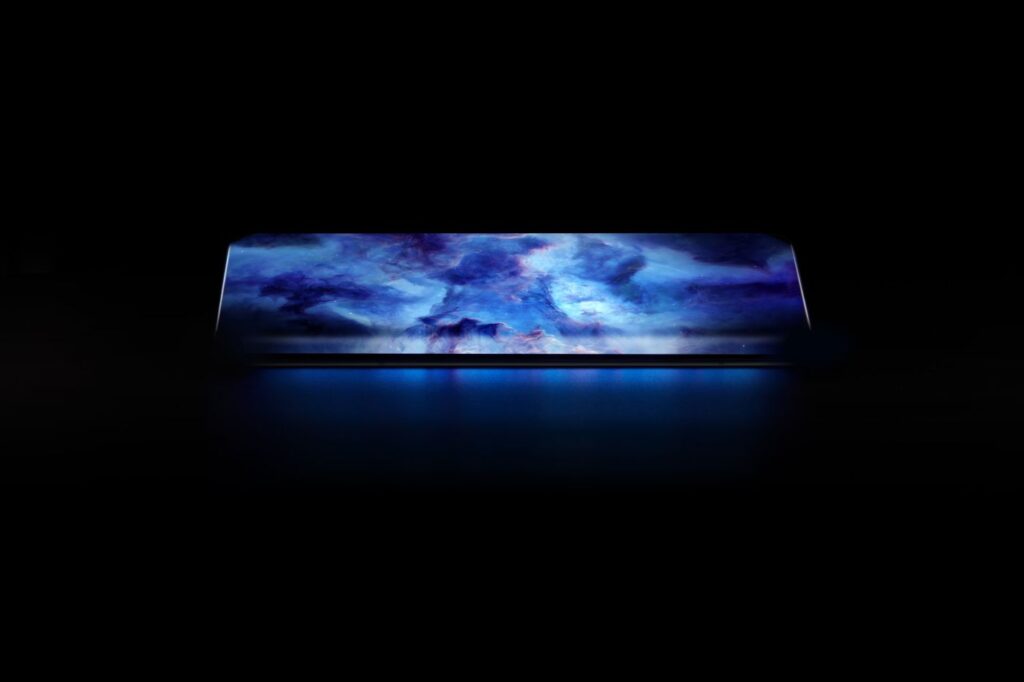 Seeing a device like this and admiring its design is one thing, but holding it properly and not dropping it is another. It’s like it’s very slippery, and sometimes people hold on to the physical buttons. We also have no explanation for what happens when you have to use the power and volume buttons while the screen is off. I also notice that the curved sides of the phone’s screen display notifications and useful information, a feature that no one really needs.

I bet the production here is also very low. Too much, too fast? Also, check out Xiaomi Mi 11 Ultra concept.